I’ve had a fairly serious dose of impending doom, that’s the one that eats you from the inside out while you wait for the world to burn.   I can’t open Twitter, Facebook or the Beeb news page without a deep rooted fear, like that old fear you had on a Sunday morning where you wonder what you’ve done or what you’re friend has done.

The only thing that is scary is that your one drunk friend who screams at the world, throws tantrums, is overly concerned with the size of his manhood and is beset by a hideous fragility and ego now has access to nukes.  Nukes.

In one week, one bloody week, every day has brought new horrors, new gasps of ‘he did what’ and new places on your head to scratch raw.  In one week President Drumph has set the course of America and the world back by decades, it’s a more alarming place, a more dangerous one one where if you aren’t white anglo saxon protestant you should be seriously considering building a shelter someplace.  But what alarms me is that we now live in a world where I genuinely feel alarmed for my children.

From that #fuckingwall to immigration, muslims, refugees, birth control, voter fraud, attacking the first amendment and the free press and dealing with ‘aliens’ that aren’t the Area 51 kind he has had a busy few days. 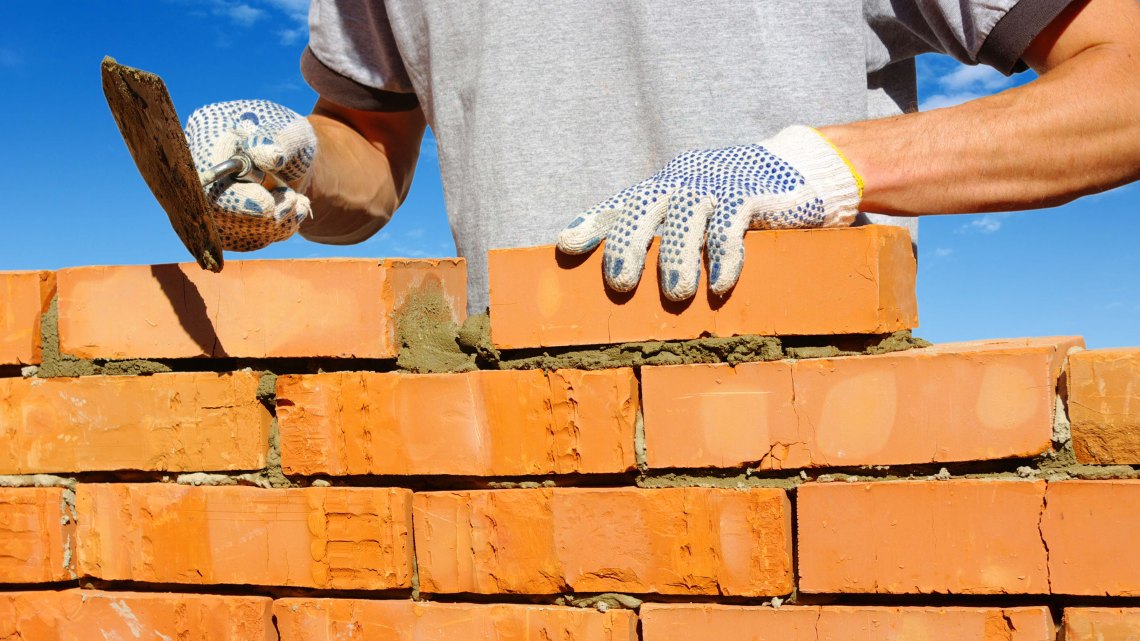 A couple of things that should be considered, the majority of White House senior staff are using their Republican Party email addresses, given the furore about Hillary and her server you would think this would be something they would fix.  Apparently it’s not so bad now.  Maybe they have assurances from Russia that they won’t be hacked. I Dunno.

The Tweeter in Chief is still using his own mobile to tweet and call.

Trump is a big baby.  That’s what we’re dealing with, unexplainable tantrums, making a mess of the house, demanding attention and then rebelling against it, not sleeping and screaming incomprehensible gobbledegook at four in the morning, wanting every toy in the shop then smashing it to pieces and shitting himself on a regular basis.  A baby. 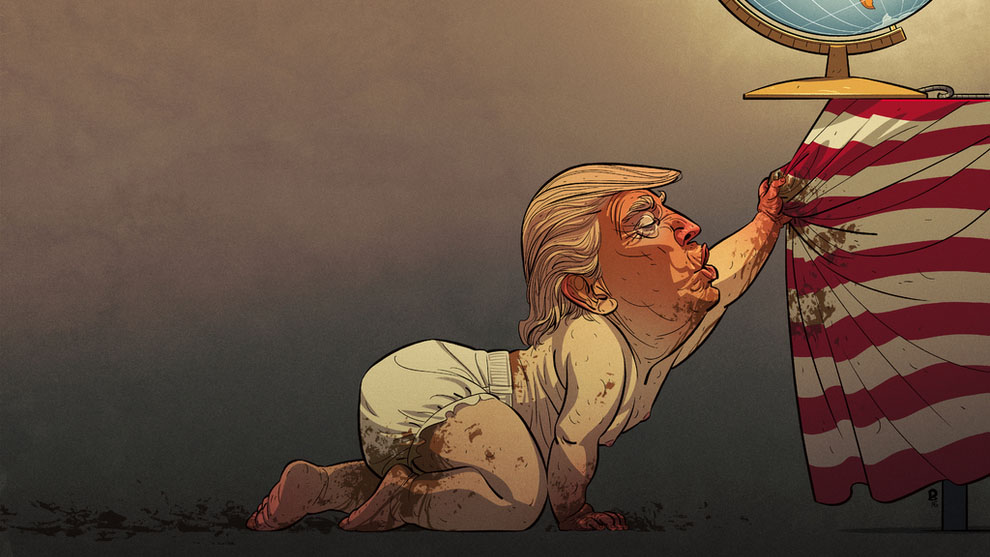 So what so we do?

There are a few things.  Buy a subscription to a good newspaper.  They’re going to need every penny they can get.  They will be so busy fact checking the madness at every turn that they are likely to miss the real guts of the hideous stuff Drumph and his Alt Government will pass.  Torture is on the table.  Deportations are on the table.  Climate change is a myth for the US and his hands are the biggest ever, really, they’re huge.

Engage with your own politicians and ensure that any conversations with this baby are based on sound science, sense and less ass kissing.  Get involved.

Use your voice.  Protests work.  This baby gets so incensed at anyone saying no that he goes off the rails; keep saying no, over and over and over. The Women’s march on Washington had more attendees than his inauguration, the Tweet fallout was glorious to watch, keep at him.  Never forget that your voice does untold damage to a man that walked into the dick joke when everyone knows you never, ever walk into a dick joke.

Trump is an open door, keep kicking. He might be in this job for four years, if he can do this in one week we need to be awake for the rest of it. According to my mother if you have this kind of sickness you need to drink milk, apparently it helps settle the stomach.