Nine whole news items that have been completely missed in the midst of madness.

Pink Floyd have announced the release of a huge 16 disc box set that explores their output from 1987 entitled The Later Years will include a grand total of five CDs, six Blu-rays and five DVDs, it is an impressive haul.  The box set contains newly remixed albums, previously unheard audio recordings, live concert films, hours of never before seen documentary film, photographs, artwork and more besides. You can even buy T-shirts.

Virtual supergroup Gorillaz has taken on the music world in ways few have ever considered. As a real-life two three dimensional earthly being, Gorillaz is singer 2D, bassist Murdoc Niccals, guitarist Noodle, and drummer Russel Hobbs.

As a real-life thing, Gorillaz is the brainchild of Damon Albarn and Jamie Hewlett, and their real world-beating eponymous debut long-player saw the light of day in 2001, released at a time when everyone needed a cartoon band, they just didn’t know it.

Following the success of London three-piece Palace’s 2016 debut, So Long Forever, they’ve found the path to success and mega millions a little bumpy.  One particular bump in the road led to the departure of bassist Will Dore. However, that doesn’t seem to have phased them much, given their recent press announcements and the success of Life After.  Their first album, So Long Forever, was a deep dive on death and marital breakdown, a theme that harked back to vocalist Leo Wyndham’s parents’ separation, they didn’t do light pop then and they aren’t doing it now either, sticking with heavy topics and dealing with them in a gentle, diligent, thoughtful manner. 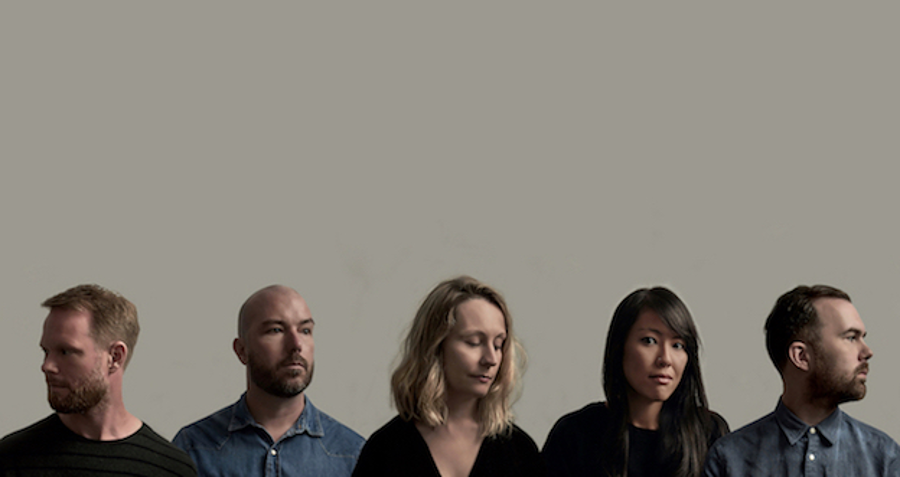 Lanterns On The Lake news

Living through something as difficult as the death of a loved one is something that has probably touched most of us, this song is an exploration of that shared experience from a very personal place.  In a world that seems to be spinning almost off its hinges; with protest, political upheaval, wars and all kinds of as yet undiscovered horrors that may or may not involve right-wing loons, many artists are enlivened by the world and find themselves trying to make sense of ever-shifting sands. 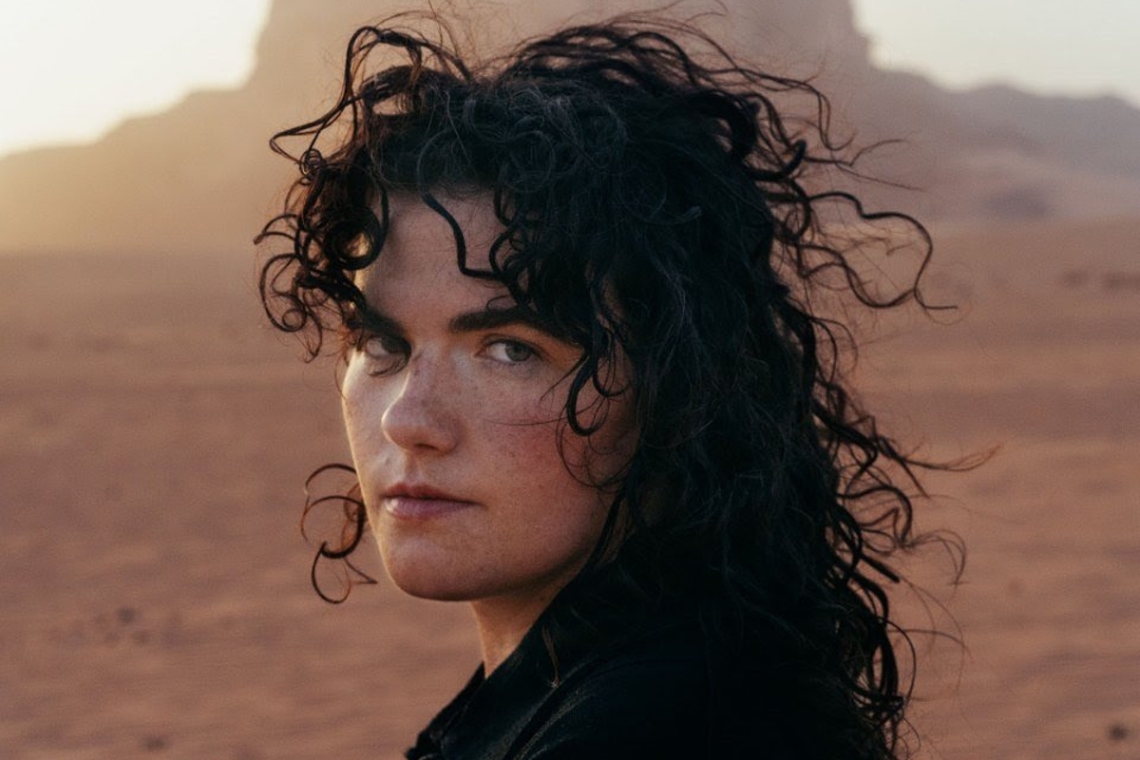 Georgia, born into the world as Georgia Barnes, is a multi-talented musician and producer who came to this game in what can only be described as a roundabout way.
At 8 years old Georgia was scouted to play for Arsenal ladies, she played with for QPR Ladies for a stint too.  One can only imagine the hours you’d have to put in to get yourself through school, college and the rest while holding down a place on either of those teams.

It’s a wonder she had time for music at all really. 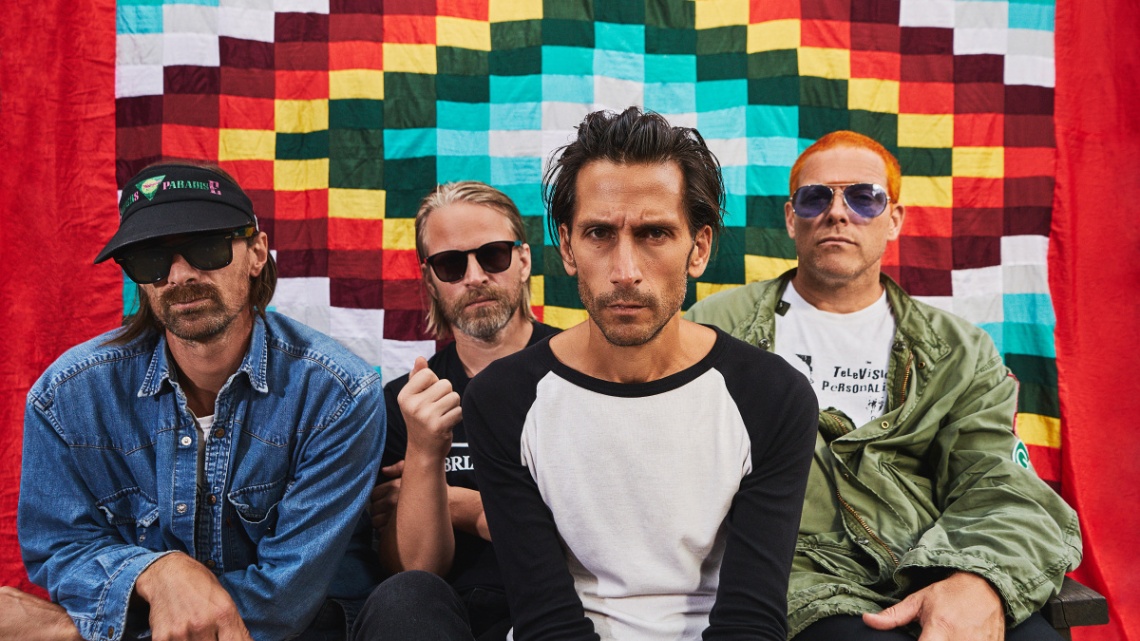 Swedish four-piece Les Big Byrd appeared in the spring of 2011 like a freshly hatched egg, if not a noisy, mind-bending, reverb-drenched, guitar-heavy drone pop egg, but fresh nonetheless.  And probably free range. Their sound is a melodic, melancholic, psychedelic masterpiece that is both manic and understated, you could pop this four in your headphones and lose whole days to it, it’s a glorious noise.

Their first release, single Zig-Smile, came with a remix by Carli Löf of Savage Skulls and STAY GOLD fame and was met with rapturous applause from pretty much all corners. 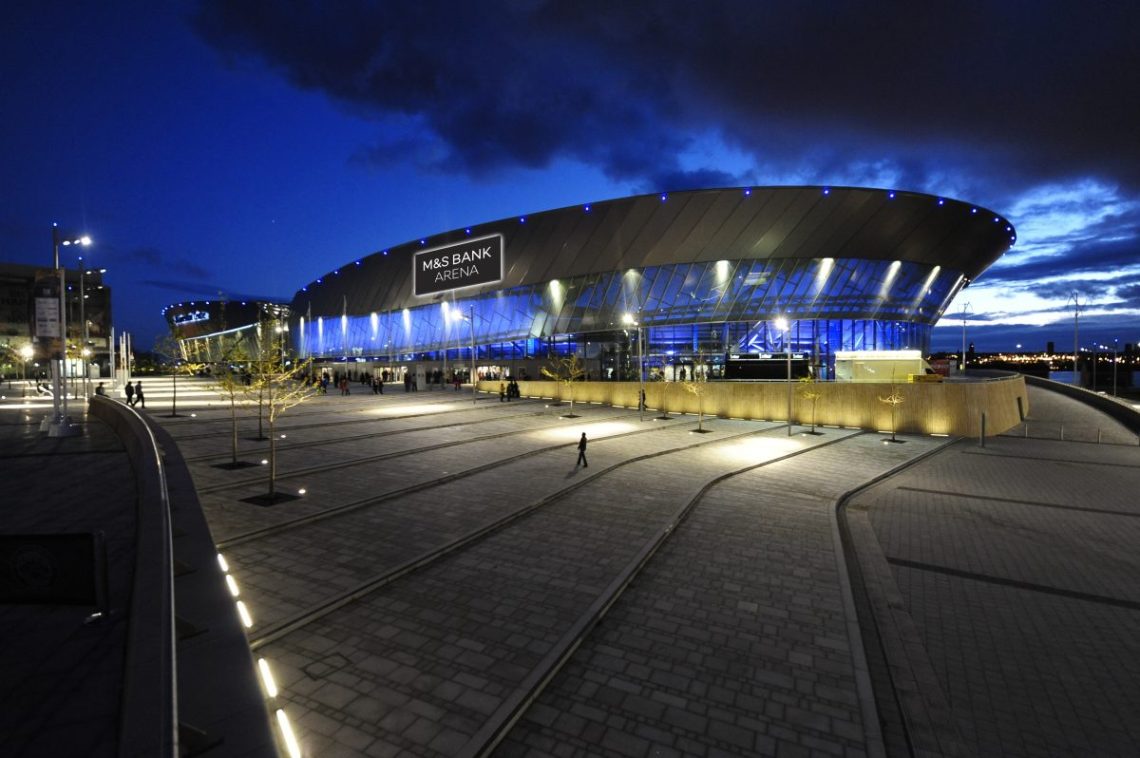 Not very long ago I had a conversation with a friend about regeneration, specifically about Toronto and the Rogers Centre, or the Skydome depending on how old you are.  The Skydome was built by the city, one of the first buildings below the Gardiner Expressway, built in what was a deserted wasteland that was home to abandoned trains and warehouses, the change has been remarkable.  The city centre has moved right to the water and the new neighbourhood has become a huge tourist attraction, the City sold the building recently for a pittance and there was outrage from all corners.

But here’s the thing, it did exactly what the city wanted it to. 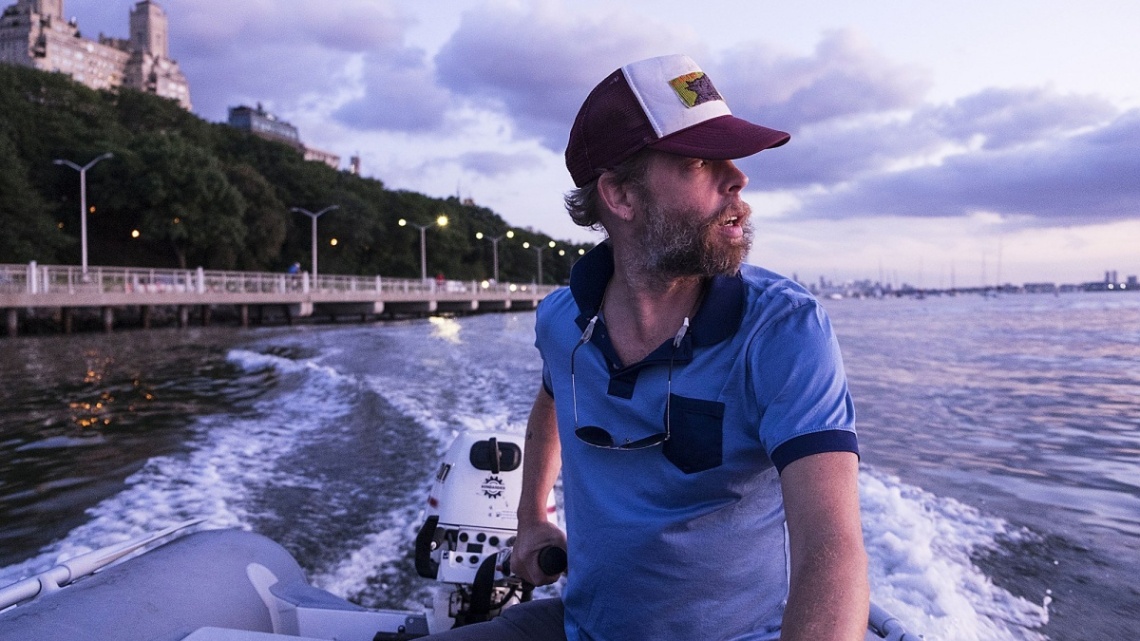 Bonnie “Prince” Billy is not known for taking an awful lot of time off.   In the last few years, he has released albums of previously-released songs by Susanna Wallumrod, Mekons, and Merle Haggard, as well as some under his own steam and a collaboration with Bitchin Bajas!  He has kept himself busy with photography projects, filming, including taking a starring role in the alternate music video for Kanye West‘s Can’t Tell Me Nothing alongside Zach Galifianakis.

Much to the disappointment of fans, he hasn’t released anything that looks like a new album of original Bonnie tracks lately, his last release being 2011’s Wolfroy Goes To Town. 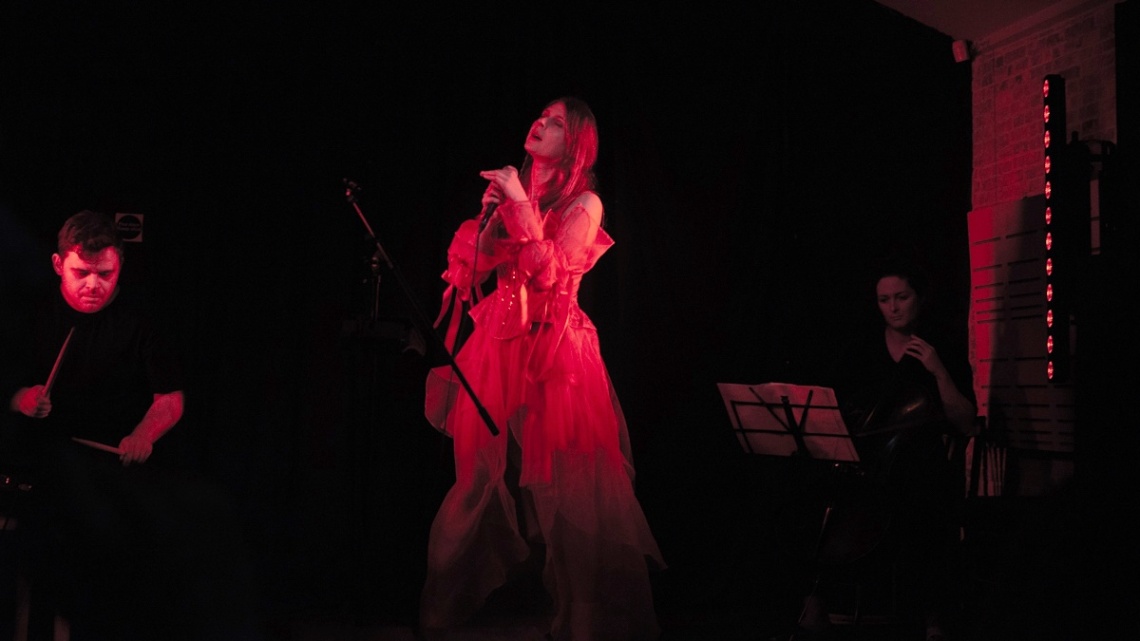 Having been in Toronto not three weeks ago, being asked to head down to 81 Renshaw Street to see a new Torontonian in the flesh almost brings the holiday vibes back. I say almost, I’d need a Mill St beer supplier and a poutine outlet for the full holiday experience, still, though, it’s too good an opportunity to refuse, frankly.  Lydia Ainsworth, tonights Torontonian, is a composer, producer, and singer based in the great Ontarian city.   To date she has released three long players, Juno-nominated Right From Real, Darling of the Afterglow and Phantom Forest, her latest creation released in May, is the reason for her sojourn to this fine city.