I’ve been in this gig game for a while.

The first gig I ever put my hand to the pump on was around 1995 or 96, I was the helper to the helper at the side of the stage and I was paid in beers, two if memory serves me well.

I started putting my own events and gigs on around 2001, I helped start a festival you’ve probably heard of, and by this point, I’ve lost count of how many shows I have had a hand in. So it follows that I know the pitfalls and prickly sides of it.

There are a few essential rules in the gig game; have a good time, put on a good show, take care of your artists, take care of the gig community, try to make a few quid where you can and don’t kill anyone.

I repeat, do not kill anyone, it’s the only thing you can’t talk your way out of.

Anyone will tell you the trickiest part of the gig business is selling tickets; in the days before Facebook invitations and online tickets, word of mouth, listings, flyposting (legal or otherwise) were your only friends.  Small gigs meant tickets at the door and seat of your pants crowd control, or no tickets sold at the door and no door control required and that, dear reader, is the nightmare, the end times scenario.

I once put on a show with two fine gentlemen, one known for his work across the globe and one a distinguished author whom you will have heard of. They were going head to head on the decks playing the best of punk.

We booked a beautiful Victorian theatre with a capacity of 550, it was a venue we had used many times and sold out on a few occasions too.

A grand total of seven people turned up, seven.

As the evening progressed I spent the time pacing up and down outside of the venue chain-smoking and working my phone until the battery gave out; it was fruitless, we pulled the plug and punters, artists and ‘event staff’ decamped to the downstairs bar to drink until we were thrown out.

I have no memory of where we ended up after that. 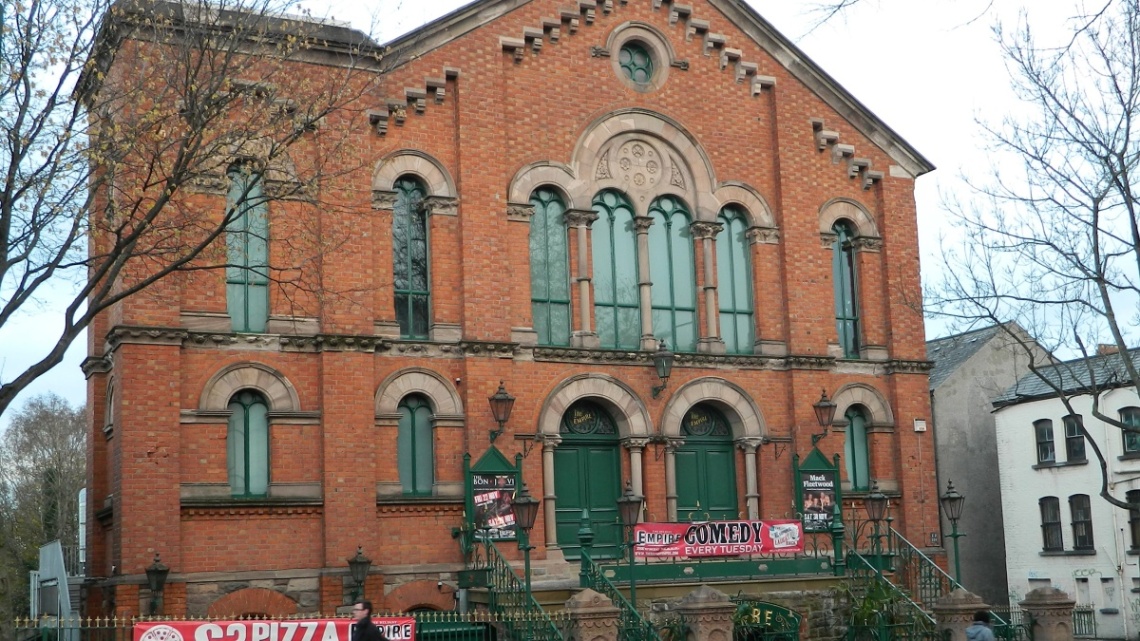 That is perhaps beside the point.

The question, the comment, is about what happens when no one turns up?

In a post COVID-19 world there are many many issues around opening bars and venues again, and that depends on how many survive the months of paying rent and not making any money.

What happens in a socially distanced world is another question, and there are plenty of scary propositions around how this works.

Some places have tried to map out what their room looks like and it doesn’t look good, but there is perhaps a bigger structural issue that hasn’t really been noted in any of the usual spaces I’ve passed through.

Where are the punters going to come from?

Apart from the many thousands of people who are genuinely concerned about this thing, there are thousands who have a little letter warning them not to cross the door until told to do so by a medical professional.

You may or may not know that Government changed the advice in a Twitter thread at 11 pm on a Friday a couple of weeks ago but I’m not convinced I should trust that, as a recipient of one of those letters I’m not sure I should be taking health advice from a Twitter thread, but that is beside the point.

The health issues and concerns rule out a fair number of punters, but the other number are young people who head out to gigs and the local population of students.

While Liverpool students aren’t known to be as huge gig-goers as in some cities, they are the lifeblood of the gig community. 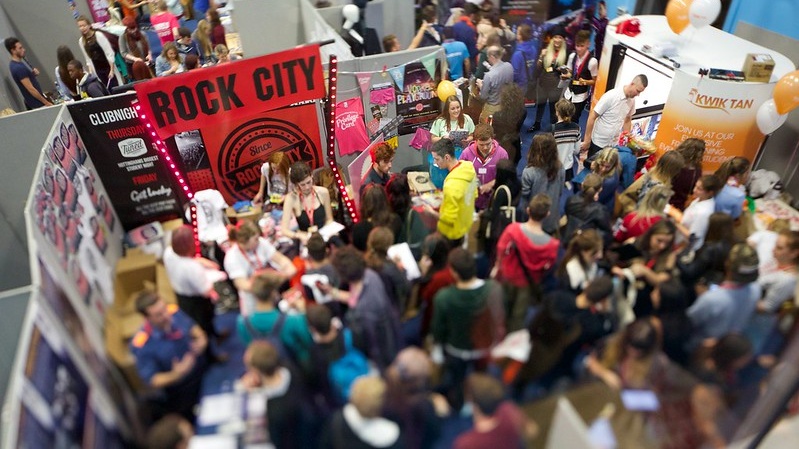 What happens when they don’t come back?

By and large, universities are thinking about what happens next too, in an odd moment of coincidence universities are also alarmed about the prospect of putting 500 people in a lecture theatre, much like the music industry they are looking at alternative options and moving things online.

A survey commissioned by the University and College Union predicts a 24% drop in first year enrolments – that’s 232,000 fewer freshers.

And students who do enrol are likely to be spending less time on campuses and in city centres as universities use online learning and social distancing within their buildings.

That is a phenomenal number of people.

That kind of drop has a huge impact on venues, bars, cafes, businesses and the rest.

With more and more people staying at home and online there is perhaps only one way to save music.

Me, you, all of us, we have a moral duty to go to more gigs, drink more beer and buy more music.

When it is deemed safe to do so, obviously.